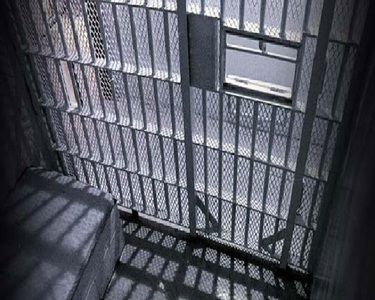 Dear Dutchess County Legislators: We call on you to to reject the $300 million jail expansion project in its current form and work with the community on reforming our criminal justice system first.

The rush to build a 569-room jail and Sheriff’s complex in Dutchess County will end up costing taxpayers approximately $300 million over 30 years. This threatens the county’s fiscal stability and does little to address criminal justice priorities. Declining crime and reform efforts are leading to less prison facilities, lower incarceration rates and evidence-based, fair and effective diversion programs in New York and around the country. It doesn't make sense that Dutchess’ plan goes the opposite direction.

The county's population is going down, but the proposal still calls for a 15% increase in jail beds. More disturbing is the fact that Dutchess saw its incarceration rate increase 41% between 2006 and 2015 when most other counties in New York saw their rate remain flat or decrease.

The human cost of incarceration is also disproportionately borne by Dutchess County’s black residents, who make up 11% of the county population but 39% of the inmate population. The jail proposal sends a terrible message to black youth that they are seen as threats rather than valued residents and future leaders.

This project is moving too fast and without appropriate safeguards and disclosure. We call on you to to reject the jail expansion project in current form and work with the community on reforming Dutchess County's criminal justice system first.